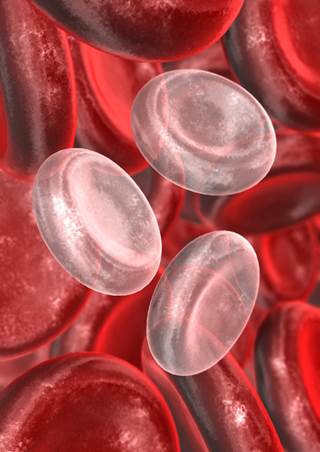 Investigators found a U-shaped curve of mortality against ferritin/TSAT levels in patients without autosomal dominant polycystic kidney disease, but not in those with the disease.

The need for iron supplementation likely varies for hemodialysis (HD) patients with and without autosomal dominant polycystic kidney disease (ADPKD).

In addition, investigators observed a U-shaped survival curve as ferritin/TSAT levels rose from low to high in patients without ADPKD, but not in those with the disease. Use of erythropoiesis-stimulating agents (ESA) could not explain the difference.

In patients without ADPKD, this finding is consistent with the KDOQI (Kidney Disease Outcomes Quality Initiative) or KDIGO (Kidney Disease: Improving Global Outcomes) guidelines, which recommend the maintenance of serum ferritin levels in patients on dialysis in the 100 to 500 ng/mL range, according to Dr Lin and his collaborators. ADPKD patients have higher endogenous erythropoietin levels, so their recommended iron indices for HD patients may differ, they noted.

The investigators concluded that “this nationwide population-based cohort study showed that tight control of iron supplementation in patients without PKD who are undergoing HD is reasonable. However, in patients with PKD, regardless of the use of ESA agents to maintain hemoglobin levels, the iron profile had no significant impact on mortality.”