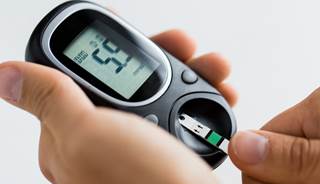 Patients with kidney failure who have high glucose levels when they transition to dialysis are at increased risk of death.

Higher glucose levels in diabetic patients with advanced chronic kidney disease (CKD) who transitioned to dialysis were associated with increased mortality following dialysis initiation, according to a new study.

Among diabetic CKD patients who did not transition to dialysis, however, both lower and higher glucose levels were associated with an elevated death risk.

“These data suggest the need for different glycemic strategies based on whether there are plans to transition to dialysis versus pursue conservative management among diabetic patients with CKD,” Connie M. Rhee, MD, MSc, of the University of California Irvine School of Medicine, and colleagues concluded in the Journal of Renal Nutrition.

Among patients with advanced CKD, they noted, the optimal glycemic level “has remained elusive due to a paucity of data that have shown mixed findings in this population.”