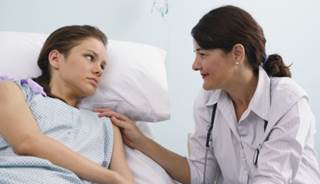 Cancer patients diagnosed in their teens had a more than 4-fold higher risk of death from cardiac disease than patients who didn't have cancer.

HealthDay News — The age at which cancer survivors are diagnosed with their disease may help predict their risk of death from cardiac disease, according to research published online in Circulation.

The new study analyzed data on 200,945 cancer survivors in the United Kingdom. They were between ages 15 and 39 when diagnosed and survived at least 5 years. The study participants were diagnosed between 1971 and 2006, and followed until 2014.