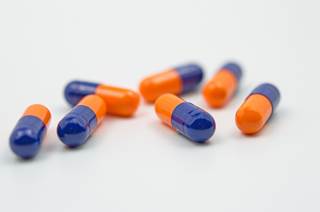 Patients who have a complete response to 2 or more years of anti-VEGF treatment have the best progression-free and overall survival.

Long-term responders to targeted therapy for metastatic renal cell carcinoma (mRCC) have excellent outcomes, with patients who have a complete response to treatment experiencing the longest survival, researchers reported.

“The present analysis of a large cohort of long-term responders to anti-VEGF therapy has shown marked differences in PFS and OS between patients achieving CR and non-CR as the best clinical response at the landmark of 2 years,” the authors concluded. “Patients with non-CR experienced a relatively high progression rate shortly after the landmark time point.”

The median follow-up duration for CR, PR, or SD patients who were still alive was 62, 52, and 51 months, respectively, Dr Buchler and his collaborators noted. As of the data cutoff date, median treatment duration in these groups was 40, 32, and 35 months.

Of the 68 deaths that occurred during the study period, 89.5% were cancer-related.

The investigators acknowledged limitations of the study, including the retrospective design and lack of independent validation of treatment responses.