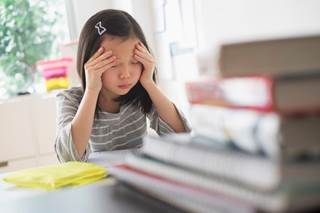 Girls with end-stage renal disease had 35% greater risk for death than boys.

“Mortality risk is substantially higher for girls with ESRD than for boys,” said Patrick Ahearn, MD, of the University of California, San Francisco, who presented study findings. “This difference in the risk of death is not entirely explained by lower access to transplant among girls.”

Dr Ahearn and colleagues examined mortality in 13,087 children aged 2–19 years in the US Renal Data System who started renal replacement therapy during 1995 to 2011. Over 7.4 years of follow-up, 1694 patients died. Using a Cox proportion hazards model, the investigators found a 35% higher risk of death for girls, especially those aged 13 and older, after adjustment for potential confounders such as body mass index, cause of ESRD, and household income. Dialysis modality was not a factor. Girls had a higher death risk s whether they were on dialysis or had a kidney transplant.

Transplant access is an area of discrepancy. Girls were 7% less likely to receive a kidney transplant than boys. This risk lessened somewhat when the team further adjusted for transplant as a time-dependent variable.

Dr Ahearn and his colleagues are planning studies to identify other possible disparities in access to kidney transplantation, such as inadequate donor and recipient work-up or unfavorable recipient clinical characteristics. “We hope our work also encourages further studies by others to identify barriers to transplantation among girls,” Dr Ahearn added.